Ubuntu and Linux Mint are two of the most popular Linux distributions out there. Many users prefer Linux Mint because it is being friendly and the availability of plenty of softwares. But, even though many of their applications are compatible with each other because Linux Mint is derived from Ubuntu, it is fair to say that they are already two mature distributions and different from each other. So, which one should I use? which one is right for my job? So let us check the differences between the two.

First, let us take a look at each distribution. The company Canonical maintains and develops Ubuntu.  Canonical is a technology company whose business is related to the sale of Ubuntu enterprise support and technologies focused on cloud computing. So, Canonical published the first version of Ubuntu in October 2004. That is to say, he has been with us for almost 15 years now.
Omit, Linux Mint is a community-based distribution compatible with Ubuntu. It was born with the mission of adding components that Ubuntu did not include by default as multimedia codecs. But, it also includes other own software that improves the experience of using the distribution.
Both are some of the most popular distributions in the world. In fact, most Windows users have started with one of these two.
The differences between Ubuntu and Linux Mint

The main and most noticeable difference between the two is the desktop environment.
Ubuntu since version 17.10 has once again used GNOME as a desktop environment. This has meant a radical change in the presentation of the distribution. Of course, we found a somewhat custom GNOME to suit the essence of Ubuntu. GNOME have the sensation of a modern desktop, bold but rather high consumption for Linux. 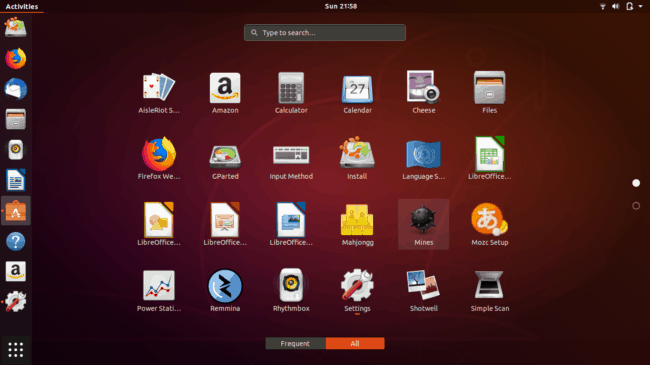 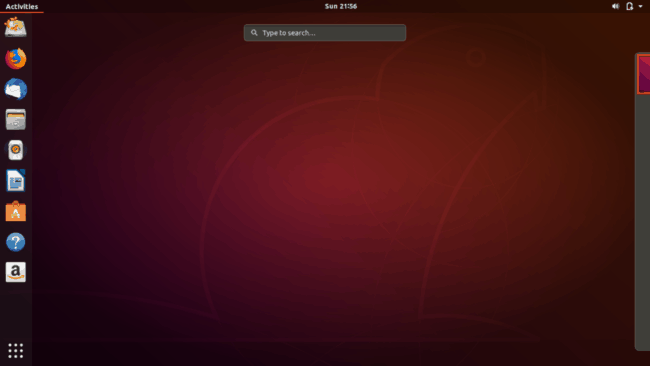 The development cycle of both distributions

Ubuntu publishes a new version of Ubuntu every 6 months. And every two years it publishes an LTS version that receives support for at least 5 years. The last stable version of Ubuntu is 19.04 that will be supported until January 2020 while the last LTS version is 18.04. The rest of the versions that are not LTS only receive 9 months of official support.

This development cycle allows to frequently test the new features that will be incorporated into the distribution. It also gives users the ability to keep up to date with them.

On the other hand, Linux Mint publishes a new major version every time Ubuntu publishes an LTS version. This makes it a slower development because there are fewer people to develop it. It also distributes minor updates to the current version similar to the Windows “service pack” every time Ubuntu releases an image. For example, Linux Mint 19 is based on Ubuntu 18.04 and Linux Mint 19.1 is based on Ubuntu 18.04.1. In this way, the limited Linux Mint development team only takes stable LTS versions to develop the distribution.

Own applications of the distributions

Linux Mint includes many of its own applications such as XED (Text Editor) or PIX image viewer. In the case of Ubuntu, there are no applications of its own.

However, Canonical, the company behind Ubuntu, has developed a technology for the distribution of applications called Snap. It comes by default installed in Ubuntu but not in Linux Mint.

In the same way, Linux Mint has other applications to help manage the system such as the powerful update manager and improved software sources. 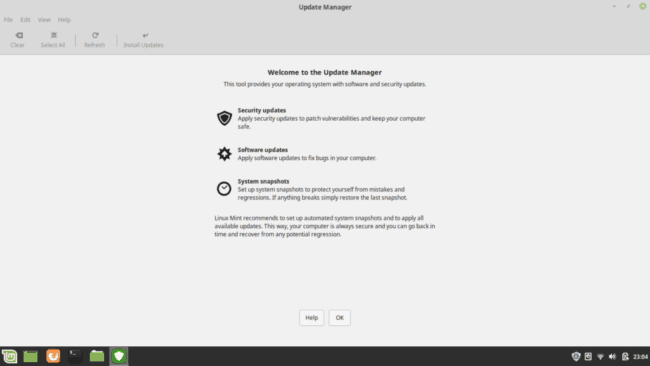 Ubuntu and Linux Mint for legal reasons do not distribute by default all the multimedia codecs that we would like. However, in Ubuntu using the terminal we can install the package ubuntu-restricted-extras where are the Flash plugin, Microsoft fonts, and other things.

In Linux Mint we have that package, but we also have a more specialized one called codecs-multimedia that we can install from the main menu of the distribution.

As the Linux mint contains much less applications than Ubuntu , Mint is the best performer if the hardware specification is the same.

Ubuntu and Linux Mint are quite mature Linux distributions with clear development goals and lines. Both offer the opportunity to have a nice, stable system with a great capacity to manage programs.

In this post, we have explained the main differences between the two, however, internally there are still many more. It’s up to you to know which one you like best.